Over a month passed since the last edition of the Croatia Open 2020, which we managed to organize in very complex circumstances caused by the appearance of the COVID-19 virus. We are satisfied that the commitment and responsibility of organizers as well as all participants was at a high level, primarily due to the fact that none of the participants after the competition were positive for COVID-19 - according to the data available to us. Time has shown that orienteering is one of the low-risk sport activities when it comes to the spread of COVID-19.

We believe that we, as the organizers of the competition, have fulfilled our obligation to all registered competitors; the competition was held according to plan and the financial resources we received from the paid entry fees were invested in the preparation and organization.

No, we don’t want you to think that we are looking for a way not to return the paid entry fees to the competitors who did not take part in the competition due to fear caused by the appearance of COVID-19, on the contrary, we’re thankful for your payments which allowed us to prepare and organize the competition. We’d also like to offer you a fair deal - use the paid entry fees as an opportunity to compete at the Croatia Open in the course of the next two years.

We’d like to emphasize that we, as the organizers, were left without a part of the income for the preparation and organization of the competition because some of the competitors did not pay their entry fees. They didn’t even inform us that they wouldn’t be competing which caused us a loss in financing. Due to such irresponsible individuals, we will have to introduce stricter measures regarding the control of applications and payments from next year. There will be a maximum of 10 days after the end of each application period for the payments, after which the right to a more favorable entry fee will be lost.

We would also like to announce the dates for Croatia Open 2021: August 2nd – 7th!  More detailed information coming soon.

Finally, we would like to take this opportunity to thank all this year's participants for coming, and all those of you who may be considered damaged, we’re asking for your understanding and patience because the opportunity to participate in the Croatia Open opens next year. 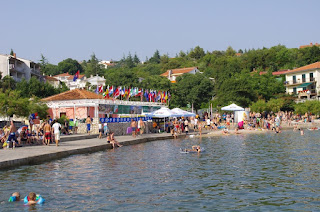 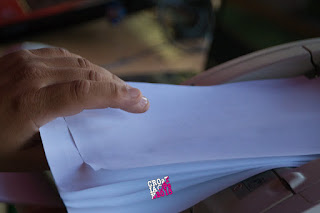 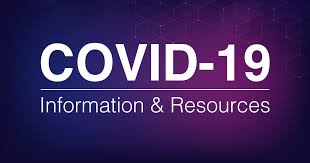 Life and sports have no alternative, they have to move on! Let's be responsible.


IMPORTANT
Please download this statement, fill it out and submit it to the organizer upon arrival at the competition. DOWNLOAD HERE

*Parking by the side road. Follow the instructions of the organizer.

*Parking by the finish area.

*There will not be a parking place in the finish area. Parking spaces in the town of Krk area are under charging system – please, check where you need to pay for parking. We recommend parking in southern part of city (close to the bus station) and then walk to the finish area. 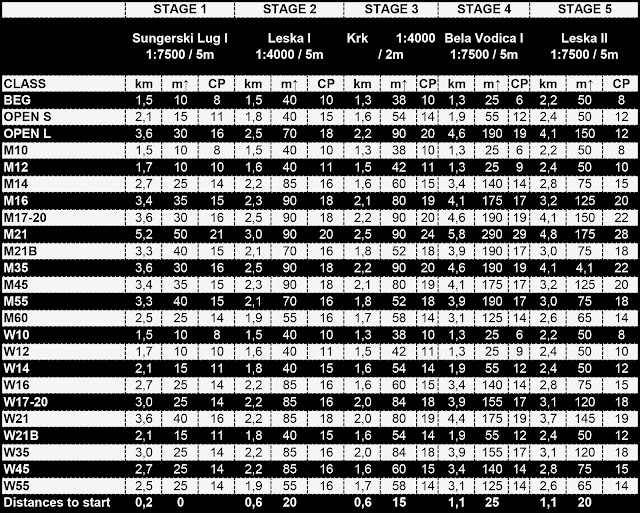 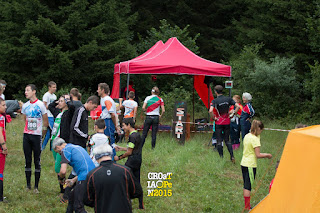 We are committed with the intention to organize this year's Croatia Open 2020, as announced two month ago.

We are aware about the challenge caused by the virus COVID-19, and believe that we are all very responsible to carry out this outdoor activity without any problems. Of course, we appeal to all of you don't  go on the trip if you have any of the symptoms of this disease. In Croatia there are currently about 500,000 tourists without any recorded case related to this group of people. The situation is under control.

Orienteering as a sport takes place in open spaces and provides the maintenance of social distance between participants. Organize a competition in this atypical situation is a challenge for us as organizers, but sport and  also daily routine must find a way to move forward. 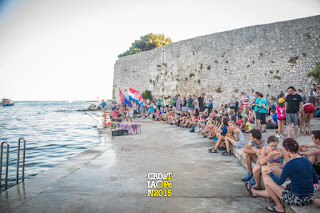 We expect that there will be cancellations of entries which are understandable to us, but those situations create certain problems for us as organizers.

To overcome this situation we offer two options:

Model A - Entries for which the entry fee has been paid are considered as a voucher for one of the next competitions Croatia Open. The organizer will issue a receipt which will regulate the payment of some future entries for the Croatia Open.

Model B - Refund of paid entry fee after Croatia Open reduced by part of the cost of organization, competition maps and financial costs of refunds.

If you have any questions feel free to contact us.